Ten Million Lights are pleased to have been featured by Northwest Music Scene in their 6th annual year-end showcase 100 Bands 100 Days which also featured great bands like True Primitives, Souvenir Driver, and Aquamarine Space Unicorns among others. 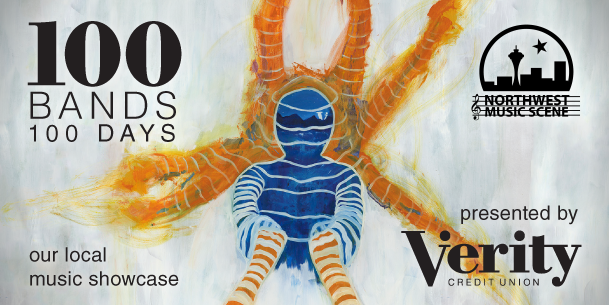 Day #34 is Ten Million Light’s day and they say, “Today’s featured band has been at this for a while now and that’s pretty evident by the tightness that only comes from countless hours in the jam space. The band’s latest release in April of 2018 delivered 10 songs that covered a wide a swath of the rock spectrum. At times a bit grungy with punk undertones, there’s also glimpses of legacy rock acts such as The Who on the second track “Red Tornado” but they never stay on the same path for long. Check out their music below and we have confidence you are going to be a fan if you aren’t already.”